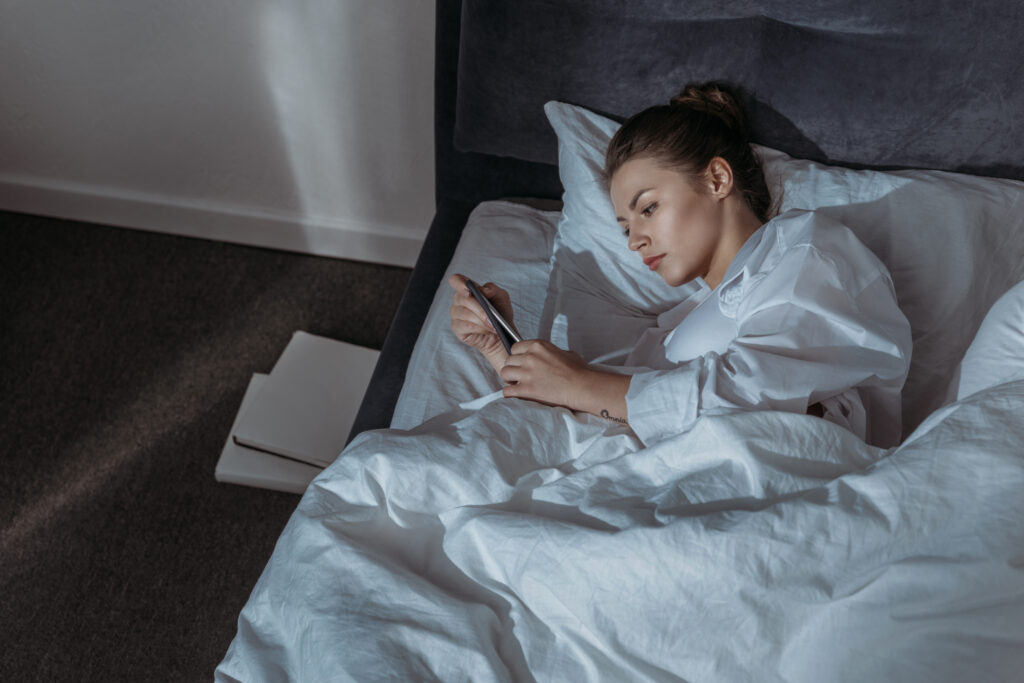 Did you know 200,000 working days are lost a year due to lack of sleep at tiredness? This week we’re looking at the importance of sleep and the workplace this World Sleep Day. The event aims to remind us why solid sleep is important for our overall health, but how many of us are actually getting as much shut-eye as we should be? Sleep revenge procrastination is an increasing concern for many workers, impacting individuals and businesses alike.

What is Sleep Revenge Procrastination?

Sleep Revenge Procrastination is a growing widespread phenomenon whereby individuals sacrifice sleep to partake in preferred lifestyle choices instead. Whilst tempting in the moment; late nights and early mornings can be damaging to our bodies; mentally, physically and emotionally with both short and long term consequences. Lauren Callaghan, Head of Psychology at Everymind at Work expresses, “recently the evidence has been mounting that sleep is a key indicator in wellbeing. Having enough sleep is a vital function in our physical health and mental health, and it is not just about the amount of sleep, but the quality of sleep too.” Recognising the symptoms of sleep revenge procrastination is the first step in breaking the unhealthy cycle.

Procrastination can show up in a number of ways; not wanting to do homework or errands. With rising usage of technology, ‘while-in-bed procrastination, is a growing trend. Some people may engage in both, which combined, reduces nightly sleep.

The term derives from a Chinese expression that highlights the frustration and exhaustion young Chinese workers feel working a “996 schedule”, (working from 9am to 9pm, six days a week) leaving them with very little free time. Therefore individuals seek “revenge” in an attempt to steal back time for personal enjoyment. Whilst this development began in the East it has since spread across the globe in a stress-response to COVID-19.

Sleep revenge procrastination is a developing concept whereby the individual knows and understands they need sufficient hours of sleep but fail to do so. This process is called an “intention-behaviour gap”; this is largely due to low self control; and could be due to demands at home or work.

On the contrary, it can also be seen as the need to rest as a response to stress. Affecting mostly “night-owls”; whereby working routines can be particularly difficult for those who aren’t natural “early birds”.

Surprisingly, women and students are the most affected by this concept, along with those with an evening chronotype (night owls). In addition, those who generally procrastinate in life are also more susceptible to sleep revenge procrastination. The order to stay at home through the COVID-19 pandemic has contributed to a rise in the concept due to blurred boundaries and extended working hours. This is particularly pertinent for women with children who have had less leisure time since the outbreak, whereby it is believed 40% of people have had sleeping problems since March 2020.

Sleep Revenge Procrastination and The Workplace

Bedtime procrastination is common amongst overloaded workers, in pressure-cooker jobs who tend to work late and procrastinate when it’s time to go to bed to ensure they have enough free time to themselves.

This results in one of two problems; employees can’t switch off before bed and stay awake thinking about tasks that need to be done the next day or feel that going to bed is a waste of time and the next day will arrive too soon where the cycle continues.

Poor sleep can lead to tiredness and fatigue resulting in impaired judgement and lack of focus and productivity. Individuals often describe the concept like being stuck in a hamster wheel of work-eat-sleep. Lauren Callaghan continued, “Psychologically, people tell themselves they don’t need as much sleep, can ‘catch up’ or make up for lost sleep in other ways such as using caffeine or other alert substances, but this is not true. Sleep is often shifted down our list of priorities after work, socialising, and leisure, whereas it is as important to our health as eating well and exercising”.

What Can Employers Do?

Whilst employees work from home, the boundaries between work and home life are almost invisible. Our work days have become longer, with many checking emails out of hours and logging on late at night, following a sacrifice in precious sleep time for “me time”.

Encourage your employees to adopt a routine. When our schedules are full to the brim it is easy to lose sense of time and feel out of control. A healthy routine takes back control and provides stability and balance. This also applies to a healthy bedtime routine, by not consuming caffeine close to bedtime or listening to music, or reading before bed instead of watching TV. A desire to go to bed is vital in breaking the habit of staying awake until the early hours.

Encourage employees to manage screen-time in their downtime. Social media is a sure-fire way to spend hours procrastinating and phones are better off left out of the bedroom, if possible.

Everymind at Work aims to normalise conversations of mental health in the workplace. Our partnerships offers help and support in all areas linked to mental wellbeing to build better, stronger workplaces. If you’re interested in becoming a partner of ours or would like to have more information on how we can help your business. Arrange a call with us. 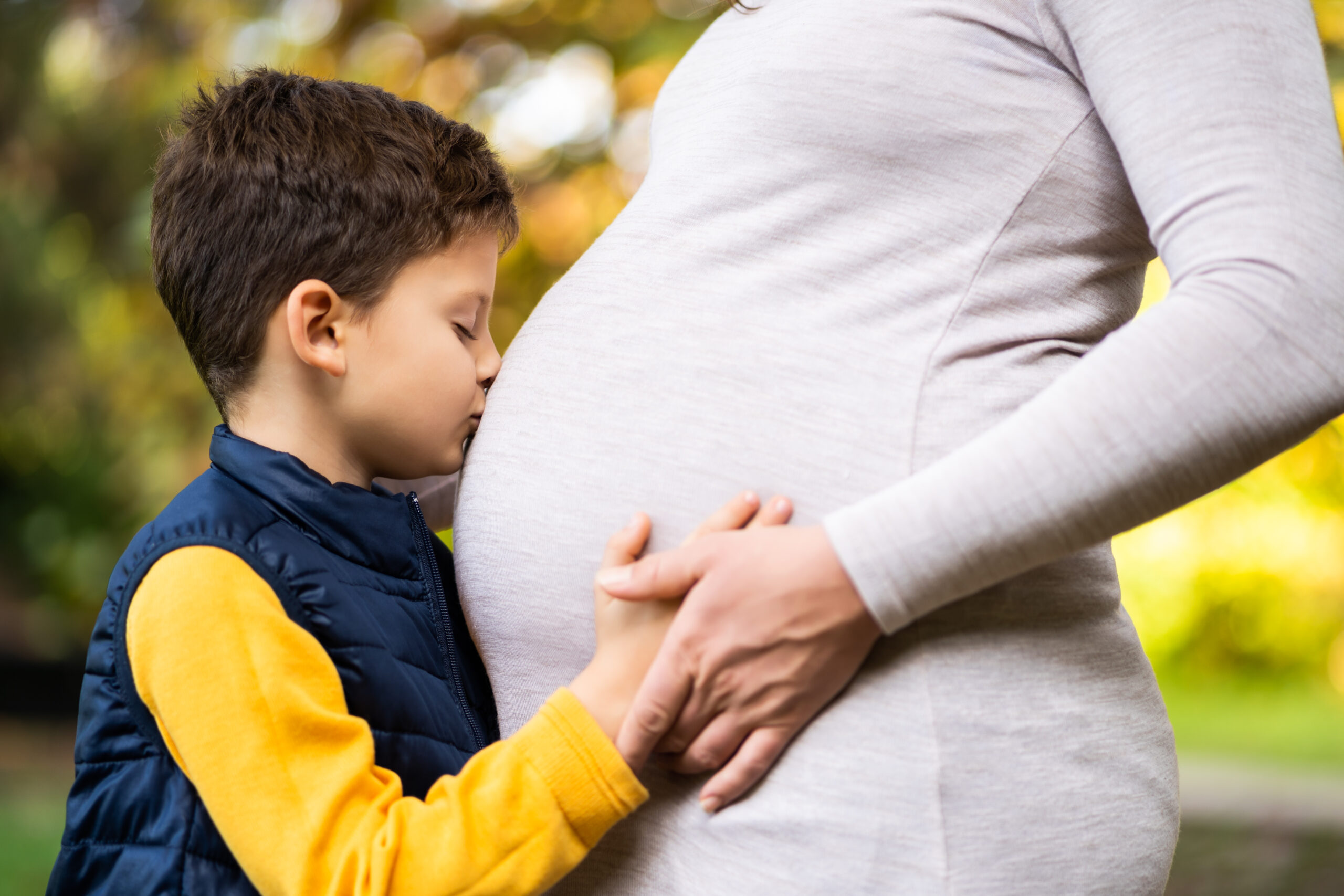 This week is Maternal Mental Health Awareness Week; a week that highlights the importance of maternal mental health and disseminates information on complications that 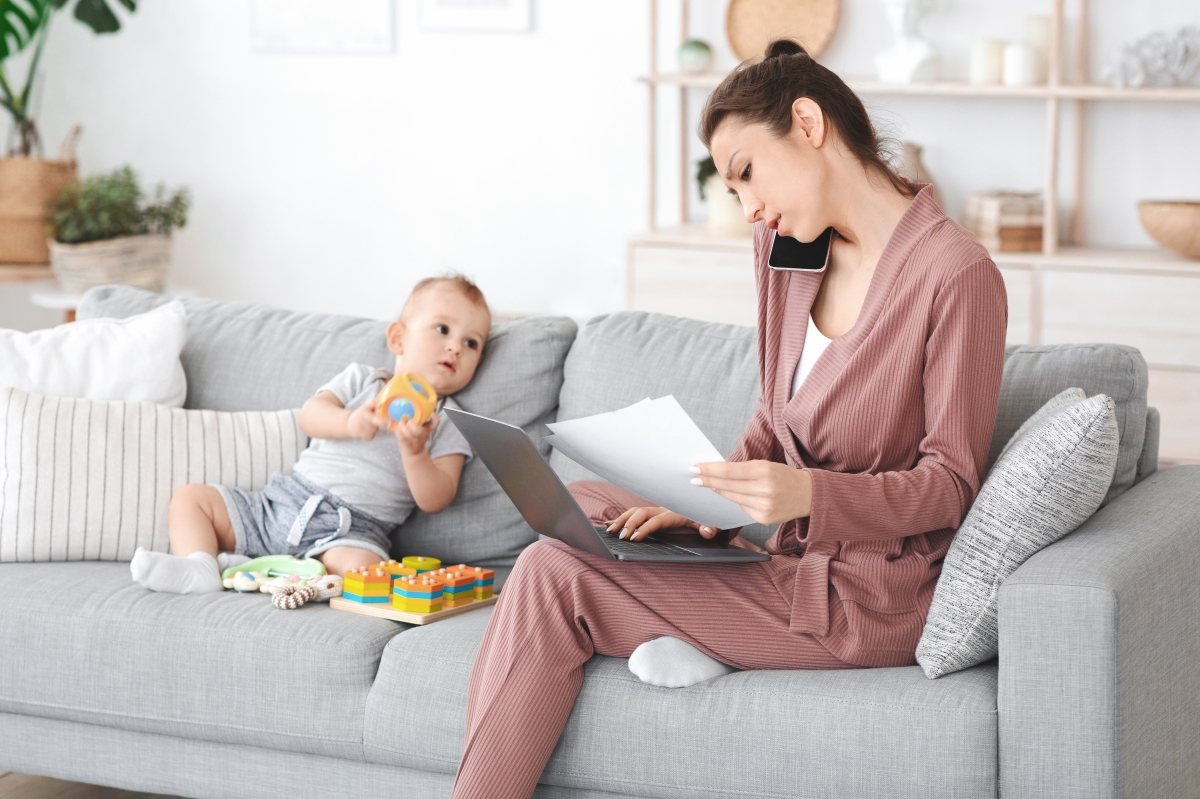 Going back to work after having a baby is a big life change. Between balancing a newborn with sleepless nights, chances are you won’t 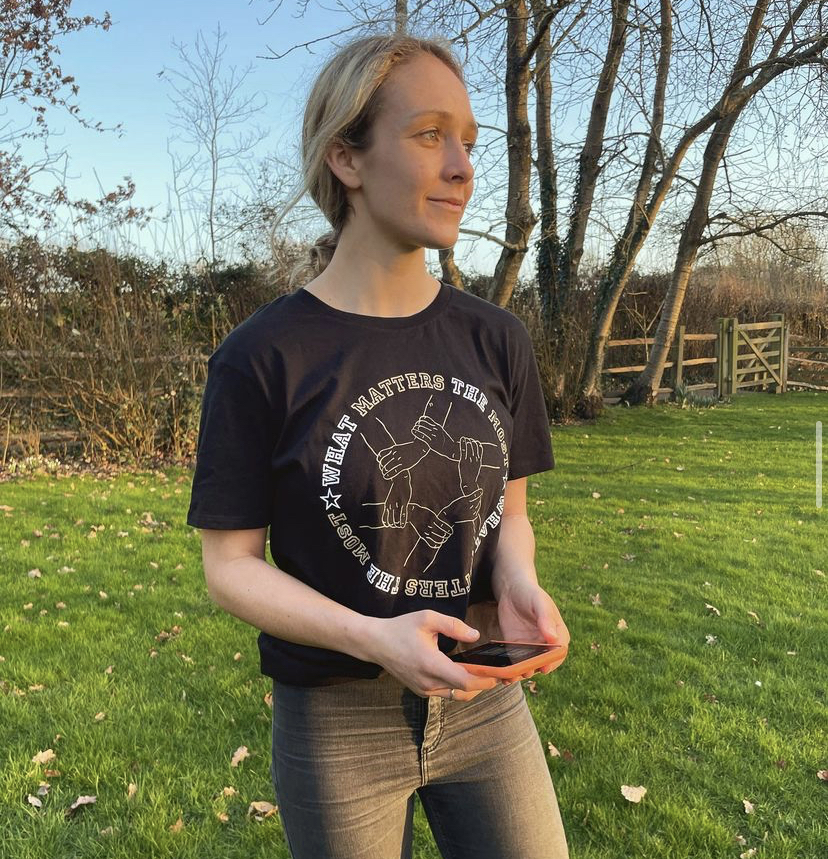 Why Is Walking Good For Talking? In Conversation With Walk Talk Walk Founder, Jess Robson

Today marks the start of National Walking Month, a notion to get the country moving through the power of walking. In light of the 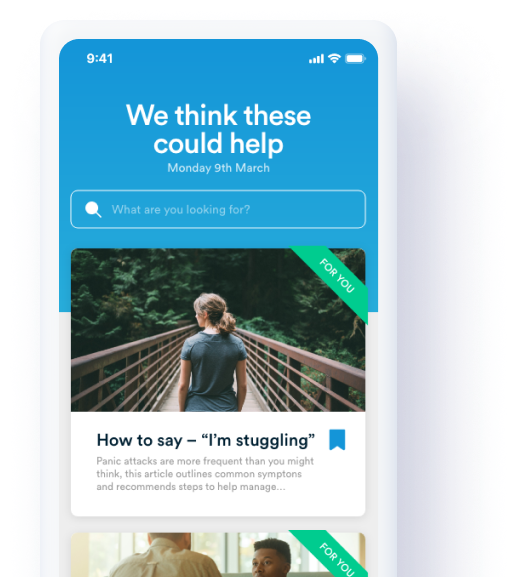