The reason why Everymind at Work was born…

Our approach is shaped by personal experiences.

To empower employees to speak openly about their mental health.

Taking a proactive over reactive approach to workplace wellbeing.

At 18, Paul’s dad who had ‘everything’ on paper, tragically took his own life. After years of struggling with grief, depression and anxiety, Paul opened up about his dad’s story and his own mental health. Finding purpose in his adversity, raising awareness and normalising the mental health conversation became Paul’s mission. After personally speaking at organisations of all sizes, it became clear that there wasn’t a proactive solution to supporting employee wellbeing.

What started as an idea on a notepad, driven by personal loss, is now a mental wellbeing partner supporting 100’s of organisations in their fight against mental health stigma.

Our mission is to reinvent the way that organisations approach mental wellbeing in the workplace.

The support Paul’s Dad never had.

Our proactive and bespoke approach, backed by clinical psychology and lived experience of transforming wellbeing across businesses of all sizes, enables organisations to deliver the right wellbeing resources, training and initiatives to their employees so they remain happy, healthy and supported. 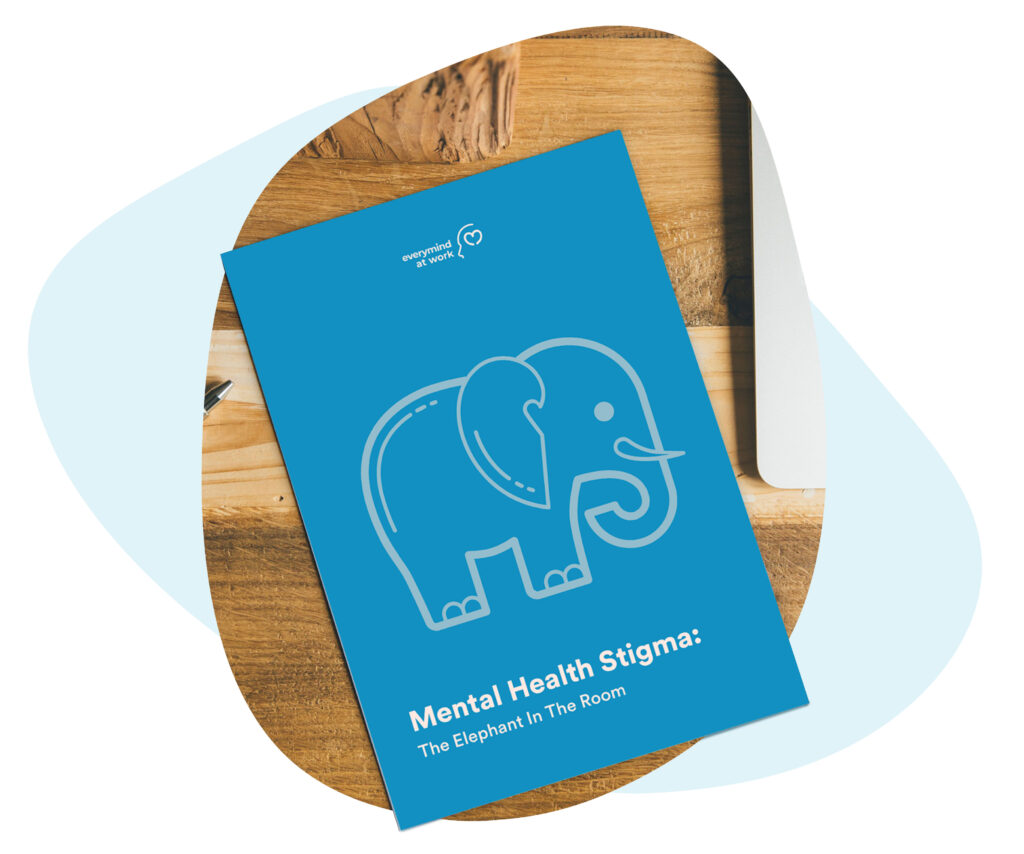 We’ve come a long way in a short space of time and it’s all down to our people. Our personal experiences and expertise around mental health has allowed us to shape a unique approach to workplace wellbeing that drives positive change. Find out more about us below…
The Inspiration
Paul McGregor
CEO & Founder
I care about people - and with the average person spending a third of their life at work - I love knowing that I can have a positive impact on both individual wellbeing and organisational success.
Emily Addison
Partner Development
I want everyone to feel empowered to speak up when they want to and to ensure someone is there to listen when they do.
James Kirkman
Managing Director
I believe everyone should have access to mental health support. And I will do all I can to make that happen.
Jess Robson
Speaker & Community Marketing Lead
Simply put, I care. I don’t want anyone to feel like they don’t matter, or to feel alone and suffer in silence the way I did in the past.
James Mace
Speaker & Wellbeing Consultant
I hope to see our wellbeing interventions encourage people to open up and potentially change so many lives for the better, makes it all worth while!
Zoe Parker
Head of HR
In life, we all face our own unique struggles. My wish is to help others better understand themselves so they experience less suffering and can live life to its fullest potential.
Samuel Roberts
Senior Sales & Marketing Manager
I want to create change by providing a "need" I often noticed workplaces lacked.
Rakelle Maurici
Wellbeing Consultant
After losing my brother to suicide, I vowed to tackle stigma and help people proactively support their mental health.
Kayleigh Fuller
Speaker & Training and Development
I want everyone to be heard. To feel safe enough to reach out. To know they’re not alone.
Lara Saad
Digital Marketing Executive
Personally, I've always wanted to work in a field where I can help people, which aligns with my values and view on life. I love what I do and can’t think of another job I would prefer.
Lauren Callaghan
Clinical Psychologist
Our mental health can eat us up and consume us without us even being aware. I want to make mental health less scary and unknown allowing people to feel comfortable to talk and not feel ashamed.
Milly Dexter
Trainee Counselling Psychologist
I’m really motivated by supporting both individuals and organisations, providing them with the tools to make lasting changes.
Jo McDonnell
Wellbeing Consultant
I truly believe that mental health and wellbeing education & support is fundamental to organisational success. In creating a culture of psychological safety, employees will be able to thrive.
Meg Barr
Business Development Executive

Start your journey with us today

You’ve heard our stories, now explore what we can do to help you improve wellbeing in your workplace.